The multidisciplinary Pianeta Terra Festival is all about the challenges that face us in conserving the environment and inhabiting the planet in a sustainable way and will take place in Lucca from 6 to 9 October in the outstanding venues of the Church of San Francesco, the Suffragio Auditorium, the Affresco Hall, the Botanical Gardens, the Studio Agorà Hall, the Guinigi Chapel, the Confindustria Hall, the Staffieri Hall and the Cinema Astra. 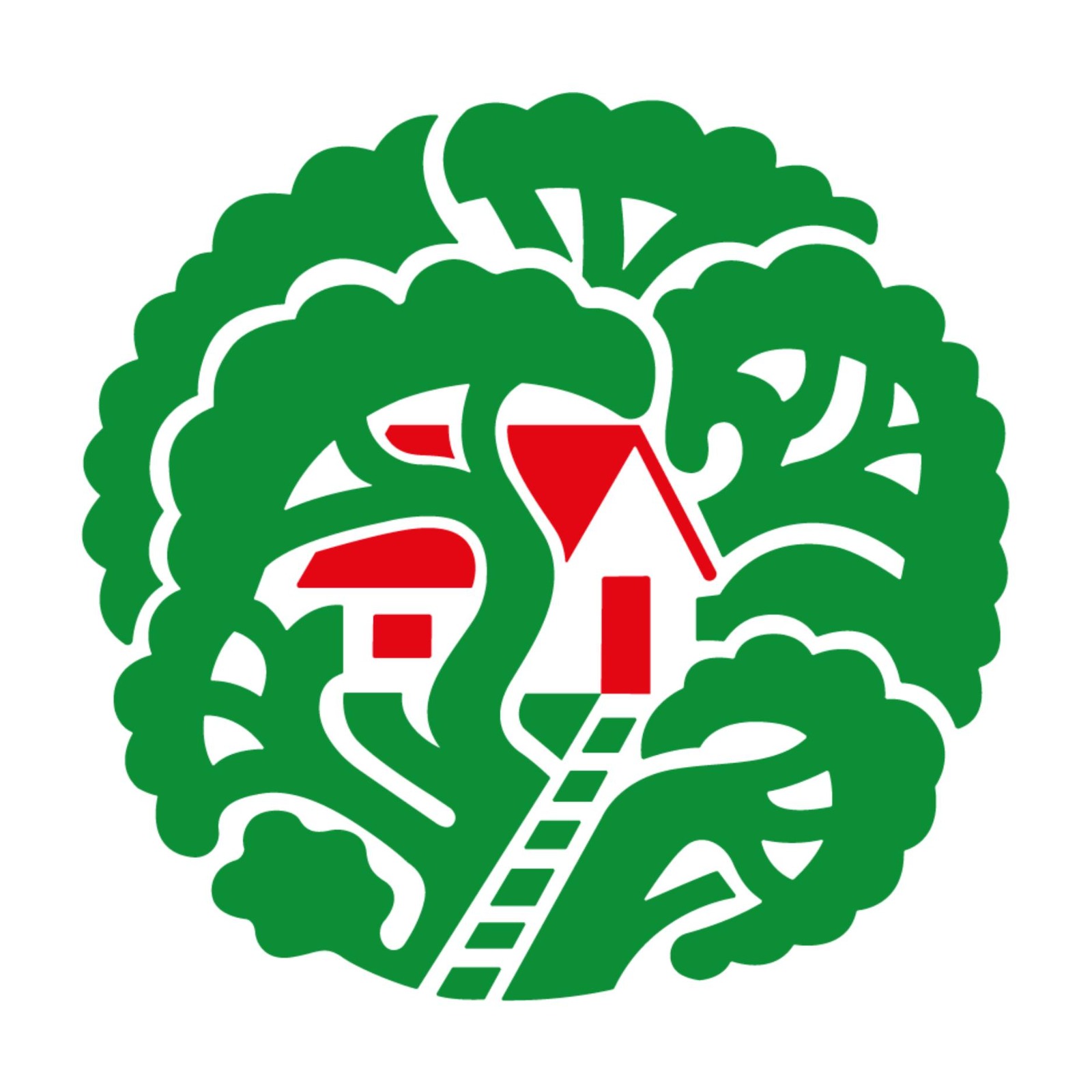 The title of this first year of the festival is “A revolution for sustainability”.

Never has such a well-structured event dedicated to the most important topic of our times been held in Italy and this sensational void has now been filled by the creators and organisers of the event, publisher Editori Laterza, and Stefano Mancuso, the Scientific Director.

A long-term project that this year includes 70 meetings and 150 guests including intellectuals, writers and representatives from society and industry whose contributions will enliven the debate over the course of the Festival.

The inauguration will take place on Thursday 6 October with a debate lead by Vito Mancuso and Gustavo Zagrebelsky on the environmental impact on the rights of future generations.

Over the four days there will be appearances by numerous international guests, such as the economist and scholar of food policies, Raj Patel; Nobel Memorial Prize-winner in Economic Sciences, Esther Duflo, who will discuss the link between the climate crisis and poverty with Minister Giovannini; the anthropologist Eduardo Kohn and the biologists Merlin Sheldrake and Menno Schilthuizen.

Numerous meetings in the form of a dialogue on nature are planned.

We’d like to highlight the following:  Paolo Cognetti and Stefano Mancuso in a session entitled “Alberi maestri – Mainmasts”; Melania Mazzucco and Gregorio Botta on nature in works of art; Edoardo Camurri and Pietro Del Soldà with “All humanity talks about it”; Hervé Barmasse and Giovanni Soldini on mountains and seas and Massimo Cirri and Andrea Segrè on the possibility of living with “zero waste”.

A cinema event will feature the Green Tree Award given to the most attentive and sensitive European film on environmental issues. 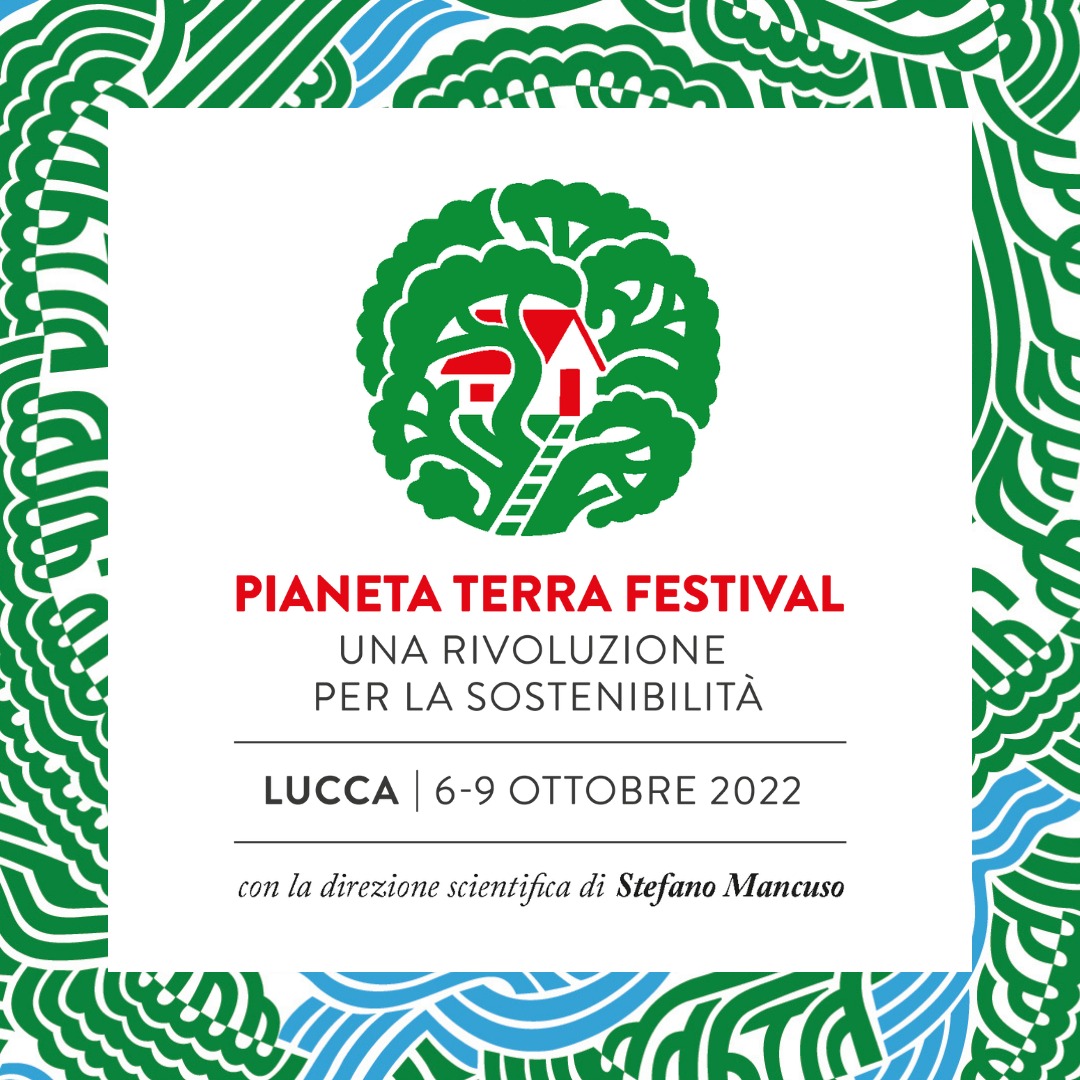 Book at the Grand Hotel Principe di Piemonte, just 29 km from the Pianeta Terra Festival for stays from 6 to 16 October 2022.

The Luxury Beach Experience offer includes access to the select beach facilities of the Grand Hotel Principe di Piemonte in Viareggio. Ideal for a wonderful summer break by the sea, experiencing the luxury and comfort of the hotel. The offer gives you the opportunity of staying in suite accommodation with sea view and enjoying the […]

Summer Mini Break on the Beach 2022

Wellness offers that flawlessly combine romance and wellness. An experience with your better half.

The “‘Regal Wellness” offer will enhance your summer holiday in Viareggio with a unique blend of relaxation on the beach and pampering in our Spa. The offer is valid during the summer for overnight accommodation bookings at the Grand Hotel Principe di Piemonte. “Regal Wellness” is ideal for couples seeking a romantic destination and also […]